In The Omnivore’s Dilemma, Michael Pollan characterizes the American processed food industry as “The triumph of industrial thinking over the logic of evolution”.

Upon arriving in Chicago in 2007, I considered this line as I walked the streets of my Fulton Market 'hood: Here raw pork became smoked sausage; over there, infinite Chicken McNuggets were turned out 24/7.

I was surrounded by raw material-- trucked and trained in, broken down into its smallest components, re-constituted, transmogrified, rebuilt, and transformed--into shiny, packaged and consumable, cultural commodity.

Chicago seemed a complex and perfect nexus of transitivity: Rich as both metaphor for the provisionality of painting and an experience of the urban sublime.

This work is experiential: about transition from one place to another, cultural juxtaposition, and the collision between raw and refined, familiar and unknowable material. 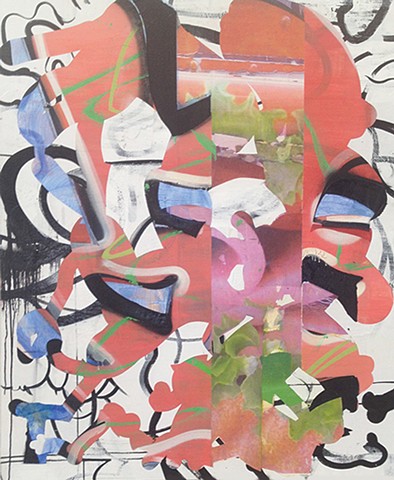 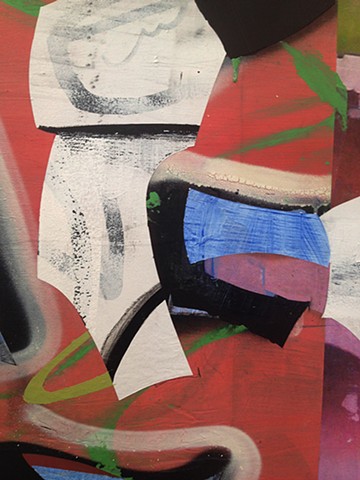 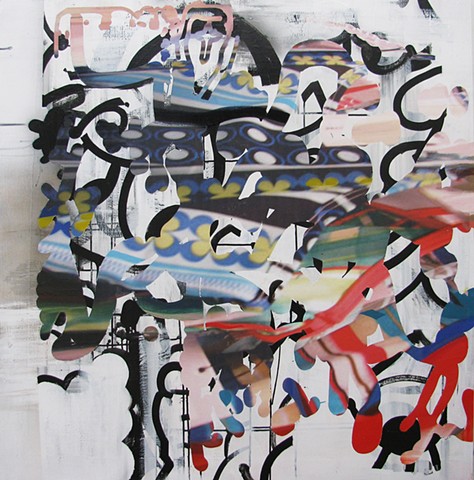 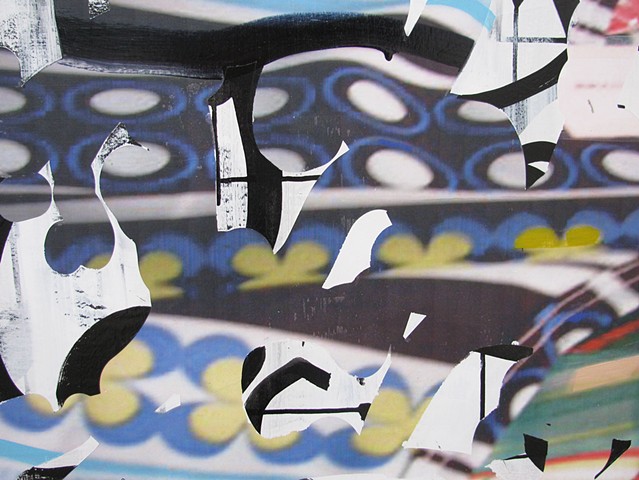 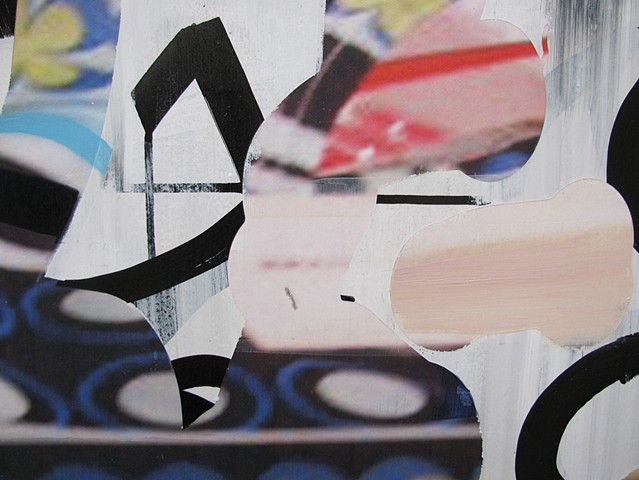 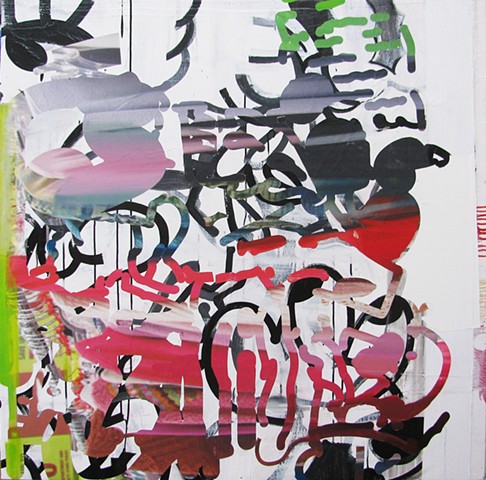 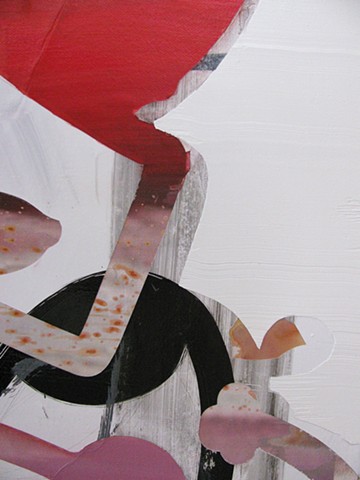 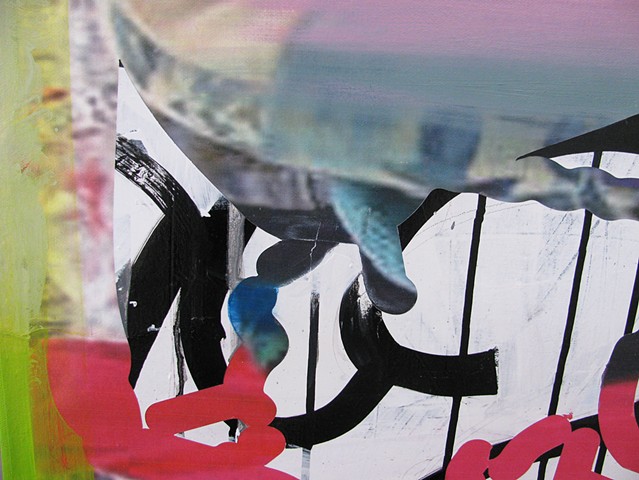 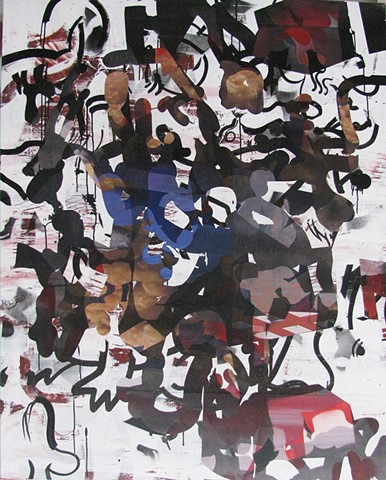 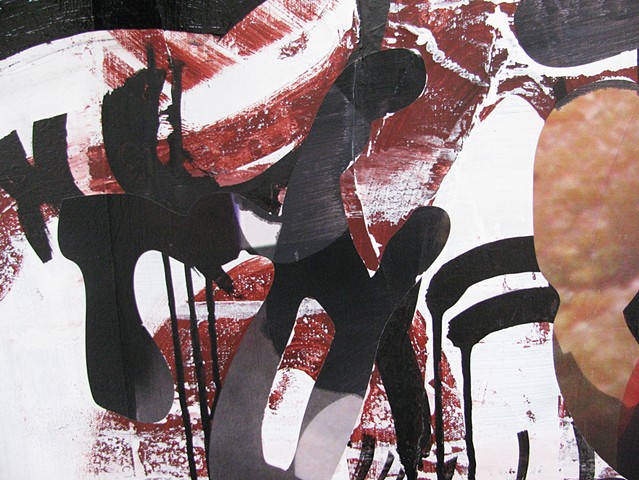 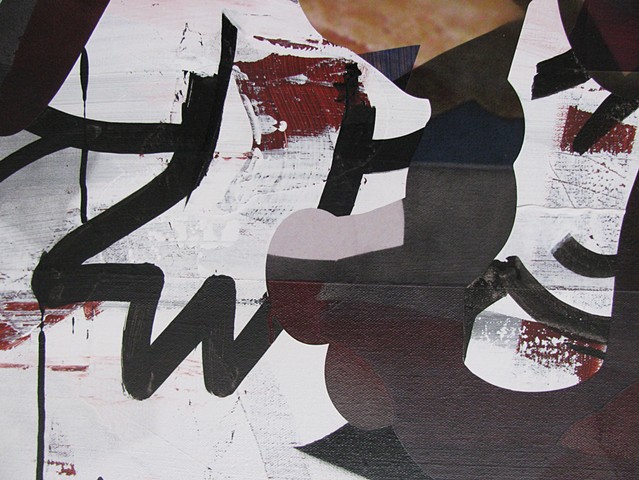 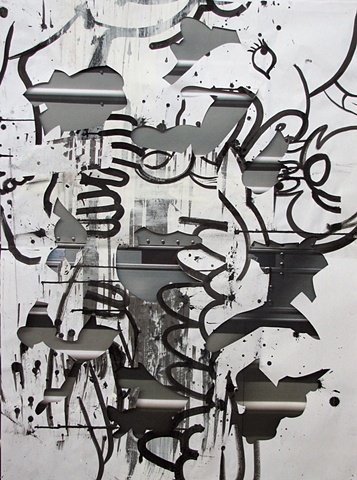 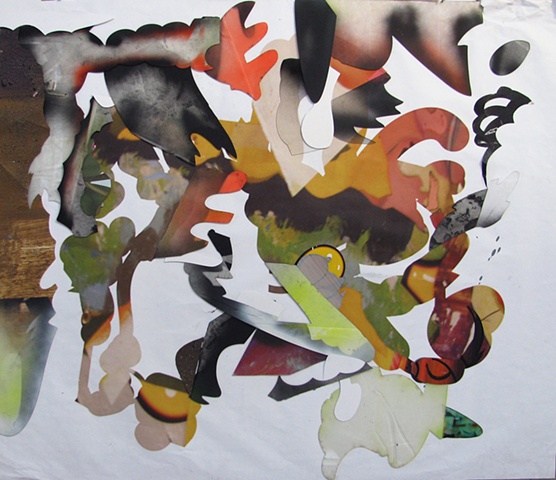 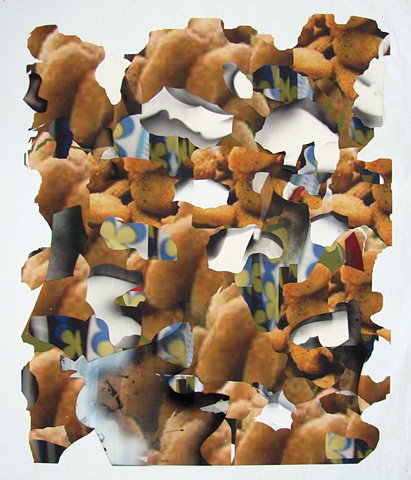 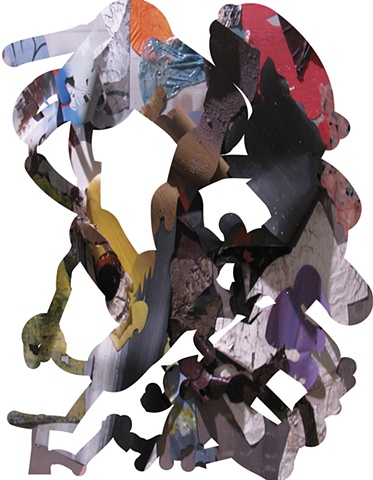